In an incredible wildlife moment a leopard leapt from a height of 40 feet to snare a spot of lunch.

The cunning big cat dives from a tree into a herd of startled impala, quickly pinning one of the animals down.

The African antelope moved to graze underneath the tree, unaware that the crafty predator was lurking in the branches several metres above them. 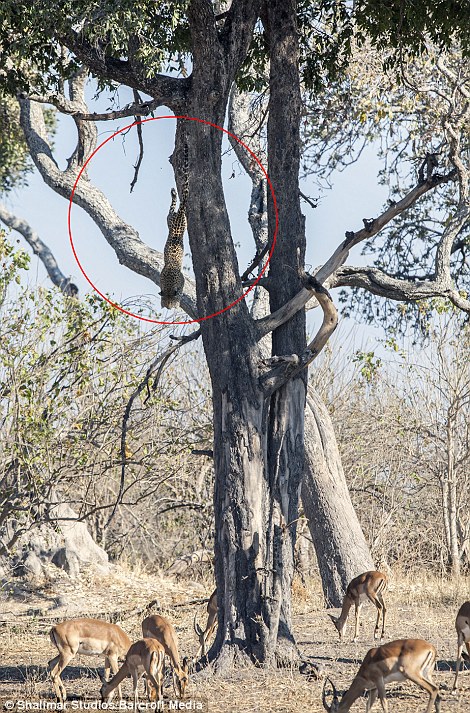 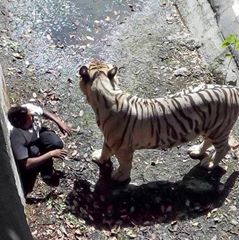 September 2014 – Shocking video and photo’s of a tiger killing a 20-year boy who violated the Delhi Zoo’s rules by jumping over the fence inside the tiger enclosure.

The tiger did not instantly kill the boy, only after the people threw stones at him and the boy presented himself as prey. The tiger in the end only acted naturally. Dinner was served and it is not polite to refuse, right? Let this also be a lesson for the so many parents encouraging their children to climb the walls and fences of big predators during their visit to the zoo. Tigers are no pussycats…to them this is just another meal thrown in their enclosure… yesterday a cow, tomorrow a pig… today a child. 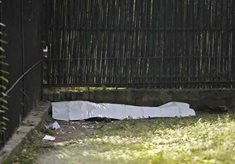 It is very sad for the family (and the boy) but still… let this be a very hard and tragic but also a good and final lesson!!!
See the Facebook video. 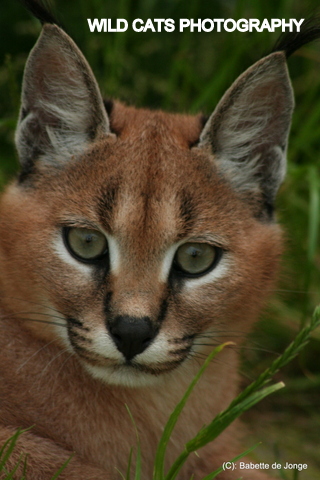 Of course you died far too young
But the memory to you is still so strong
You clearly came to us for a reason
We will remember you, throughout every season…
Showing us who were so wrong, and who were right
United we (WCW) will stand in the continuous fight
No one has the right to molest an innocent creature
A sweet lovely caracalgirl who had a bright future
Many of us did shed a tear
But some are still in denial and don’t want to hear
We know we are right and forever have to miss you
Somehow we believe in the end justice will prevail too.
No more free PR for the horrible place that took your life
Hurting us deeply like a deep cut from a knife
To destroy this so-called sanctuary they don’t need a helping hand
As clearly animal care and conservation is what they still don’t understand
We scattered your ashes at our project in South Africa
Your spirit will guard over the caracals Leo & Lea 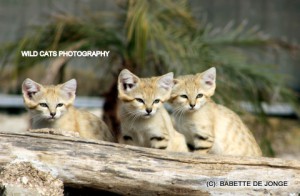 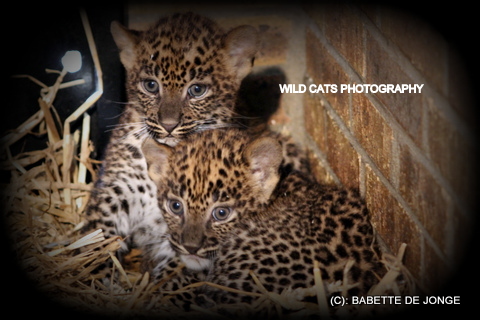