The Desert Lion Conservation Project was started by P Stander in 1998. He worked for the Ministry of Environment and Tourism for 23 years, studying the ecology of large carnivores, and in 1996 became the Carnivore Coordinator. He completed his Ph.D. at the University of Cambridge in 1994, and his thesis on the evolution of sociality in felids, was awarded the T.H. Huxley Prize by the London Zoological Society. 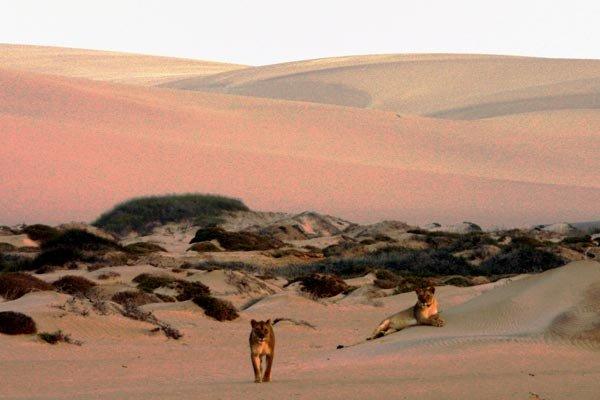 Namibia is located to the North-West of South Africa, and was formerly known as South West Africa. Namibia is a very dry country, with large areas of desert or semi-desert, but despite this Namibia supports a wide variety of animal life, including the famous desert elephants, the only free ranging population of Black Rhino (everywhere else in the world, Black Rhino are only found inside protected areas such as national parks), as well as the largest population of Cheetah remaining in the world. Namibia is also home to Lion, Leopard, Caracal, Brown Hyena, Spotted Hyena, African Wild Cats, as well as lots of other animal species e.g. Zebra, Giraffe, Springbok, Wildebeest, and much more.

Namibia is one of the few African countries to support six species of large carnivores – Lion, Leopard, Cheetah, Spotted Hyena, Brown Hyena and Wild Dogs are all found wild in Namibia. 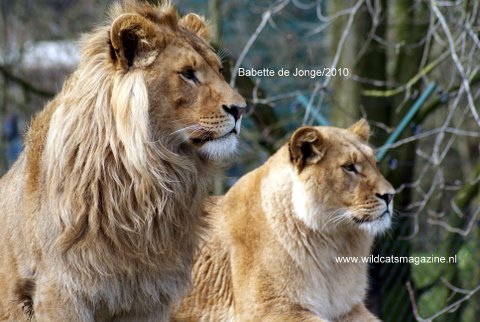 Namibia supports a unique population of desert-adapted lions that survive in the harsh Namib Desert. The desert-adapted lions exhibit unique behaviour and habits, observed nowhere else in Africa. They are a prominent feature in Namibia and is highly valued, both aesthetically and financially, by the growing tourism industry. Namibia has received international recognition (e.g. CITES) for successful conservation efforts, such as the communal conservancy program, that led to significant increases in wildlife numbers, especially in the arid areas. With the growing wildlife populations the conflict between lions and the local people has intensified as lions are killing livestock more regularly. In protection of their livestock, farmers often shoot, trap, or poison lions. These local communities bear the costs of living with lions, but do not share equally in the benefits from tourism, and they receive little assistance in managing conflicts. If local conservancies can receive direct financial benefits from lions through organised and controlled eco-tourism then occasional livestock losses could arguably be tolerated. 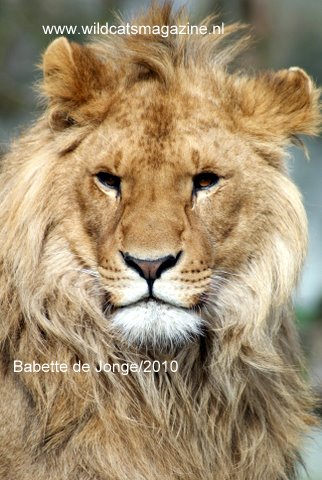 This project, “Conserving Namibia’s desert lions through eco-tourism” will, firstly, collect baseline data on the ecology of the lion population, and secondly, collaborate with local communal conservancies in developing specialised “lion photographic safaris” as a form of non-consumptive utilisation. The communal conservancies will then be in a position to implement photographic safaris to generate direct benefits from the uniquely adapted lions that live in the local area.

The key aims of the project are: 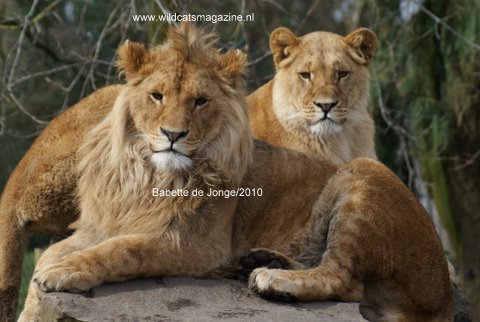 Intensive research into the ecology of this lion population was initiated in mid 1999. All adult and sub-adult lions are captured and marked with radio collars. Marked lions are radio-tracked twice per month with the use of a light aircraft, as the only effective method in the inhospitable terrain. Aerial tracking is followed by ground observations to record habitat preferences, movements and basic behaviour ecology. During the first 12 months lions were located on 344 occasions and we learnt that their movements and grouping patterns are predictable. They remain in sub-groups of between 4 and 10 lions for extended periods and spend most of their time in riverbeds (49%) and at springs (18%). Even though home ranges are large (720 – 3535 km2) they concentrate their movements in small areas, especially around springs and dry riverbeds, moving from one concentration area to another. Experiments are being designed to develop and test the reliability of finding and observing lions in the unique habitat by the local conservancies, without the use of specialised techniques, such as an aircraft. These experiments will be directed at developing a protocol for the implementation of organised photographic safaris. A sound understanding of the habits and behaviour of the lions, acquired through the intensive research project, will enable us to develop cost-effective procedures for locating and viewing lions by predicting movements and habitat preferences.

The success of this project depends on:

For further information on the Desert lion project, you can visit their website: www.desertlion.info/dlion.html