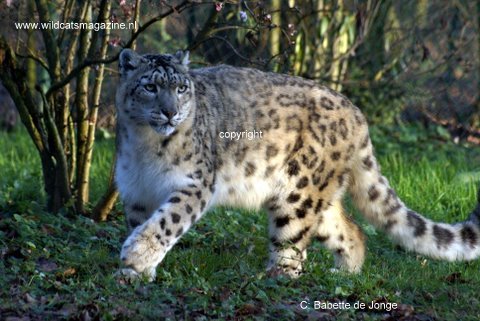 In Kyrgyzstan, a country with breathtaking scenery, high in mountains lives one of the most fascinating big cats in the world. Hunted for its beautiful coat and his bones the snow leopard is not far from extinction. Worldwide live only a few thousand animals in the wild. 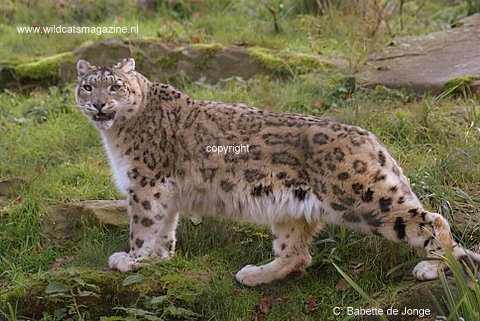 The NABU protects the last snow leopards in the country: With the help of a gamekeeper Force 180 poachers have been caught and hundreds of traps, skins and weapons confiscated. Five snow leopards have so far been rescued alive. Three of them,Bagira,Alcu and Kunak had severe injuries and couldn’t be replaced back into the wild. They live in the protected natural enclosure owned by the NABU. There they are trying to live a live as natural as possible. 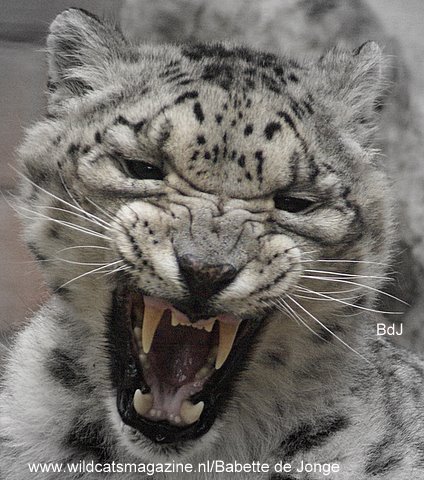 According to recent estimates only 260 snow leopards are living in Kyrgyzstan . In a few years the numbers lost from 80 percent of the population due to poaching. 16 skins of snowleopards are needed for just one coat, meaning one bloody coat costs 16 lives of snowleopards. Therefore, the NABU launched a gamekeeper Force in January 1999 to protect the snow leopard. In addition to the highly successful work of the group since the fall of 2000 environmental measures could be taken in the entire country. 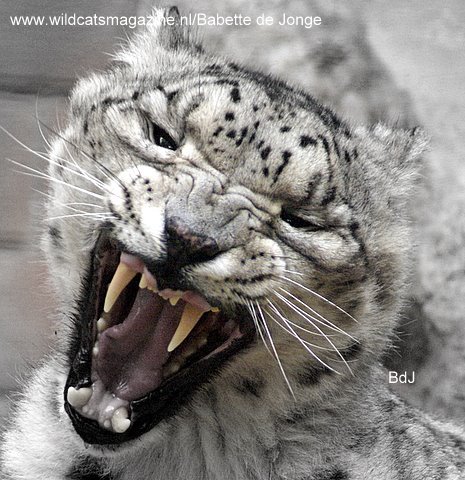 Heike Finke, director of the Biodiversity Project, is very passionate about the snow leopord: “They are vulnerable and need our protection!” She knows the story of a small injured cub only too well. It has been saved out of the hands of the poachers and free medical treatment was given to this cub in Germany . Thanks to the help of the NABU the once helpless female snowleopard got a second chance to live. Today she even is a mother herself. 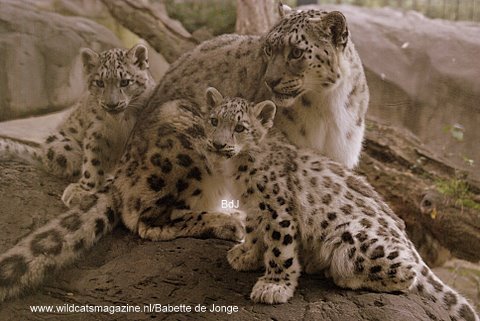 The mission of the NABU (The Bund Naturschutz Deutschland): “We want people to love nature!” 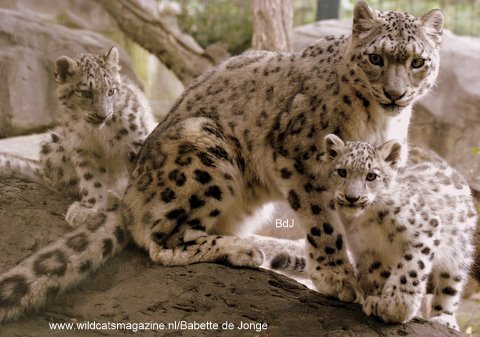 The Bund Naturschutz Deutschland eV – NABU – would like to inspire people, through joint action for the care of nature. We want to ensure that future generations will also find an earth that’s worth living in, witch a large variety of habitats and species, as well as fresh air, clean water, healthy soils and a high degree of finite resources. What we believe Many millions of years ago the emergence of the earth, a dimension that the limited imagination of the people overwhelmed. Nor can we understand the fascinating diversity on our planet: There are so many amazing forms of life that we still have to discover. We have to get knowledge about their specific needs, or their importance in the ecosystem. Nature has been created for the people to live in and to learn from, so we must not destroy it. 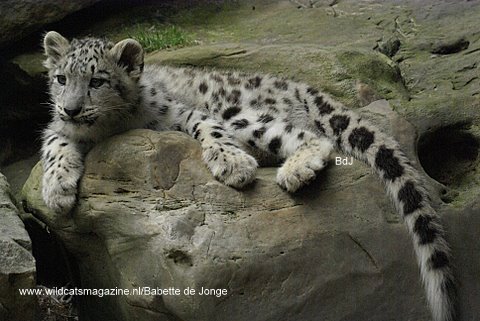 This is precisely why it is our duty to save the earth for future generations. A truly major undertaking, given the multifaceted aspects of our planet. Water, air and soil are polluted, the climate’s heating up and the threat of extinction of several species of animals has gigantic proportions. No time to lose, we have to start acting right away! Further information.