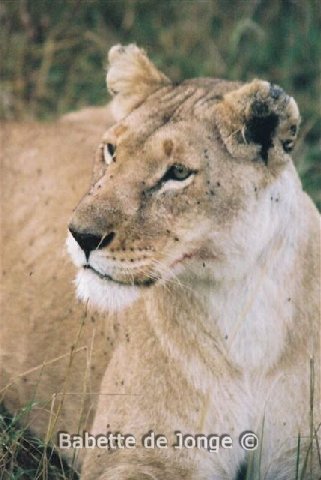 After having seen so many wild cats in captivity and taking so many photos in all different zoos and safari parks, it was time to visit these cats in their own surroundings, in the wild. My first trip was to Kenya and Tanzania, to all places of interest where you can see lots of wild animals and where you have good chances of seeing the cats. For ten days we made a tour and did lots of game-drives in the Serengeti, Masai mara, Lake Nakuru, Ngorongoro Krater and Lake Manyara. A first trip to Africa is even more exciting as you don’t know what to expect and what to see. Of course we hoped to see the Big Five (lion, leopard, buffalo, elephant and rhino) and lots of cats; lions, cheetahs and leopard(s). On the airport of Nairobi we were welcomed with champagne at 6 a.m. so that was a pretty good start of our holiday, right? ;-))

It took hours of travelling to reach all different destinations. We e.g. had to drive for 10 hours from the Masai Mara to the Serengeti National Park. But besides all travelling we did have enough time to do lots of game-drives. Already on our first destination Lake Nakuru we did see three of the Big Five; a lioness, a rhino with youngster and buffalos. In the Masai Mara we watched two lionesses and six cubs having breakfast. They were eating two wildebeests and when they were ready vulgars, jackals and hyenas came to finish what was left. We also saw a female cheetah with three cubs and lots of other wildlife.

In the Serengeti we also saw lots of lions (even a pair mating) and a male cheetah hiding for a group of lions that were coming near. In the Ngorongoro Krater we even saw a leopard, high in a tree, unfortunately too far to take good shots, but even on this first trip we could say we saw the complete Big Five.

It was an unbelievable succesful trip as we also saw the famous crossing of the wildebeests and zebras in the Mara river and all other wild animals we hoped to see: elephants, zebras, giraffes, hyenas, jackals, flamingos and lots of different birds, etc. It was also amazing how close we could come and the hundreds of photos all turned out exceptionally well. What they say is true. If you’ve ever been in Africa you’ll return for sure. Two years later (2006) I did return. Having been in the Masai Mara just for two days during this trip I knew I wanted to return there for a longer period, so please read all about this stay in my next travel report on this site. 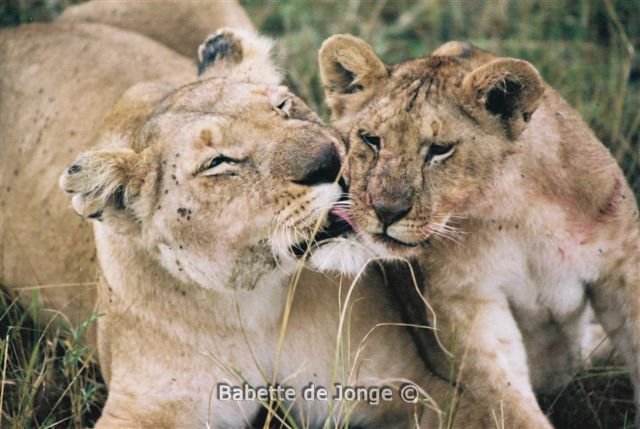 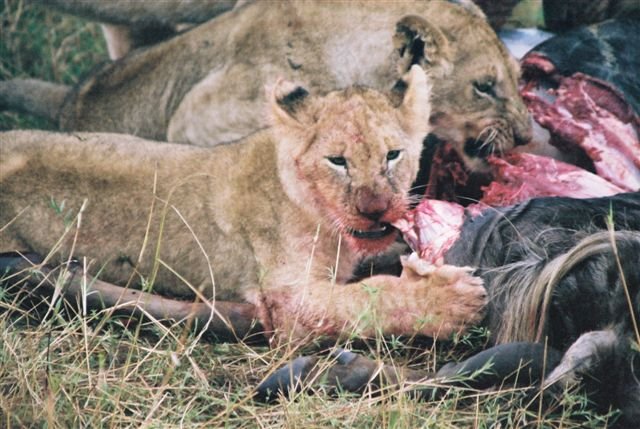 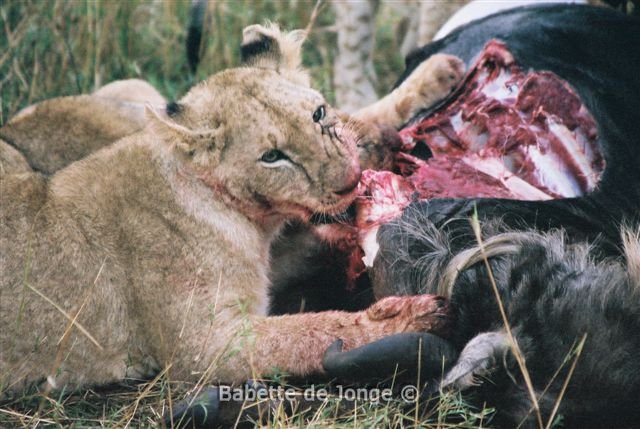 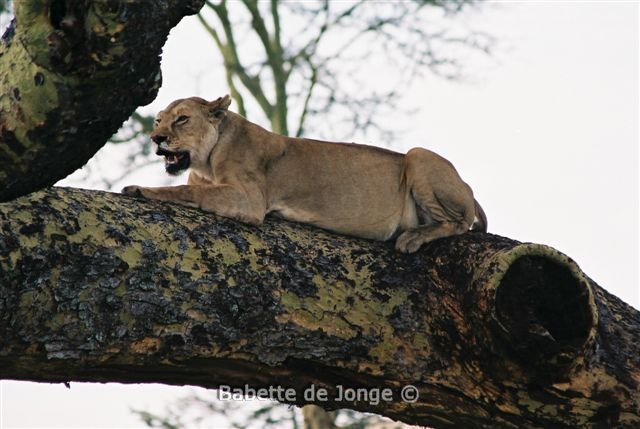 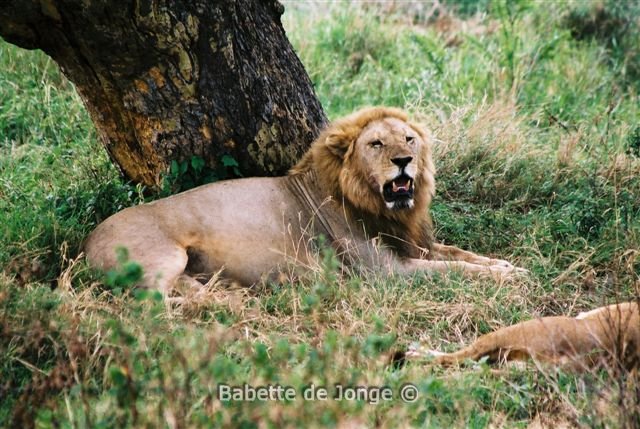 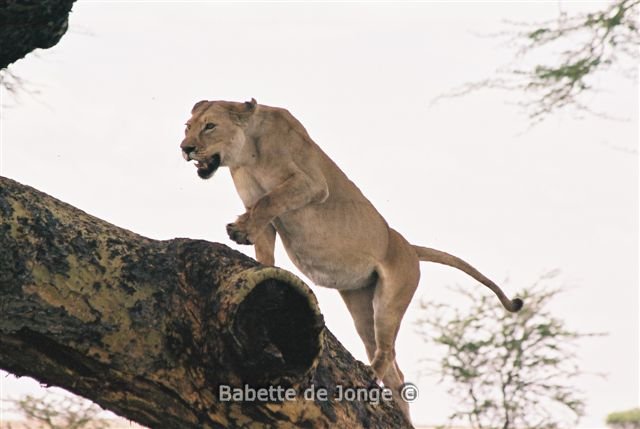 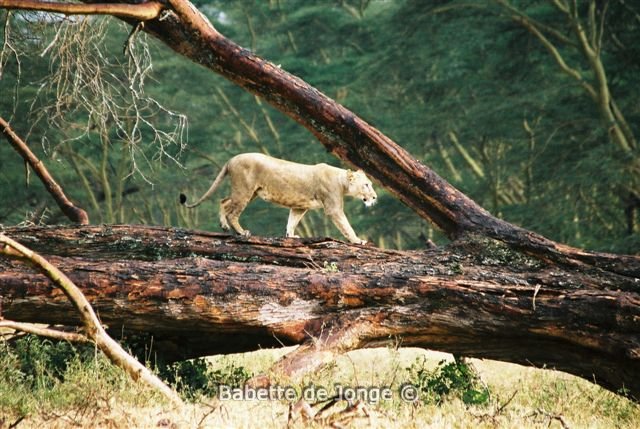 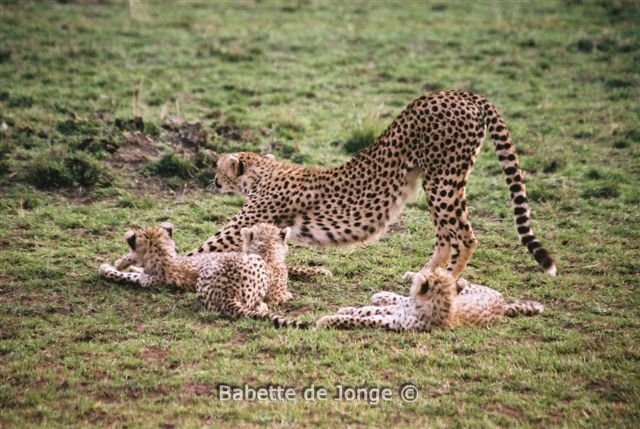 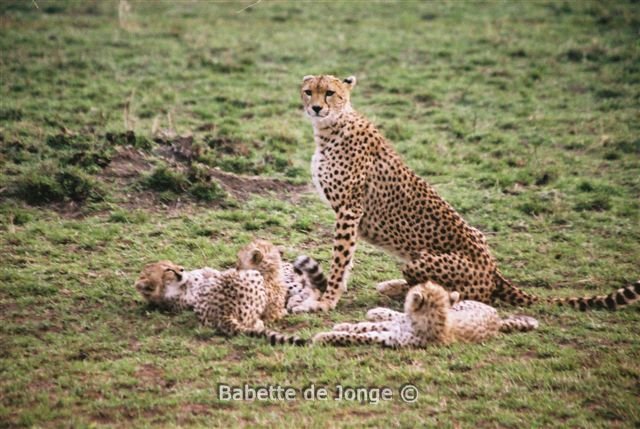 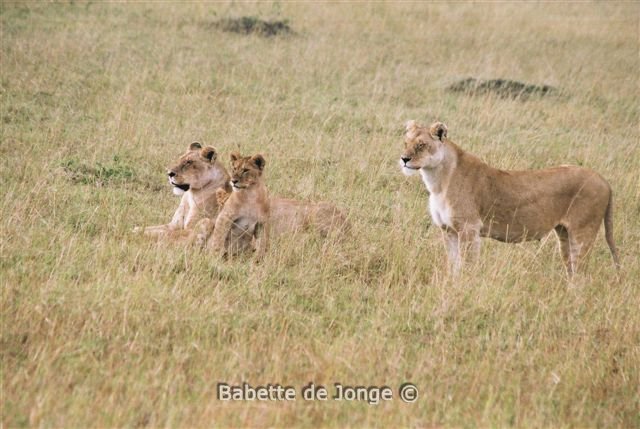 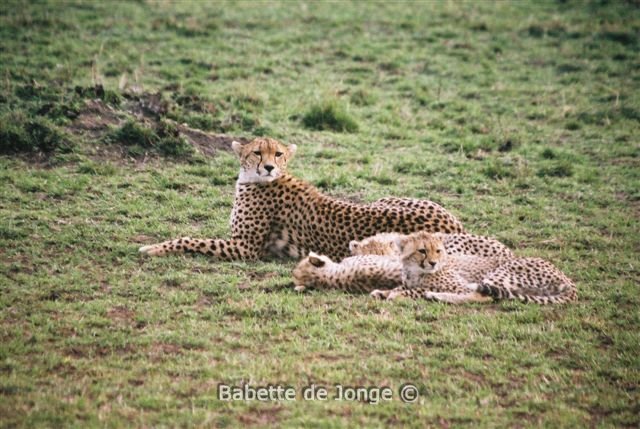 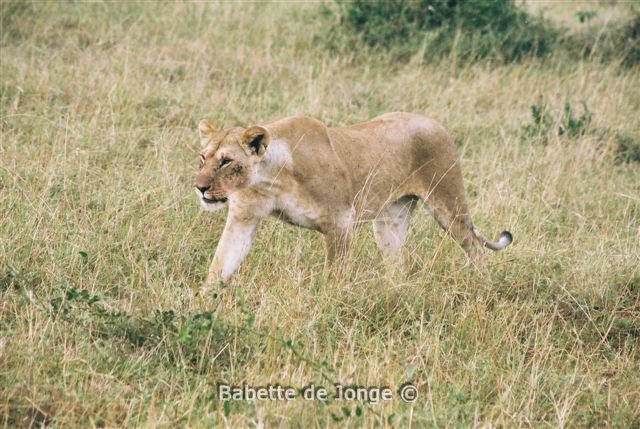 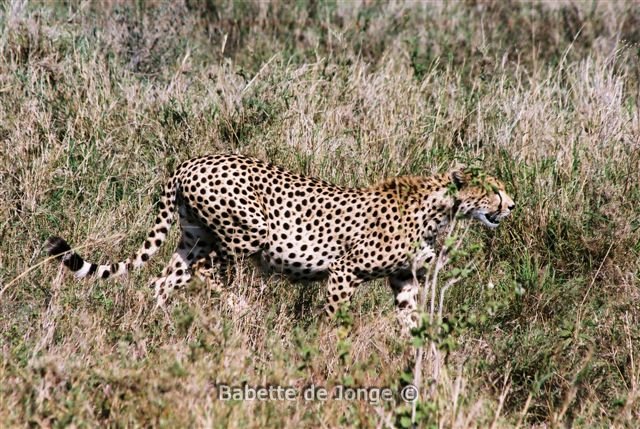