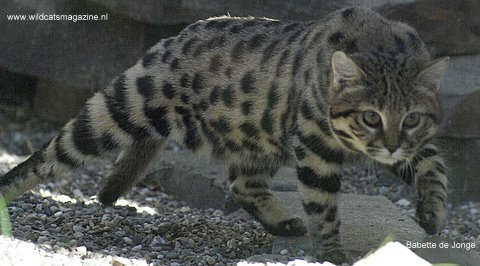 The black-footed cat (Felis nigripes) is a small wild cat distributed over South Africa, Namibia, Botswana and Zimbabwe. The habitats of this cat species are arid semi-desert and savannah. With an average mass of 1.6 kg (3.5 lb) it is one of the smallest living species of cats. The head appears over-sized relative to the rest of the body. The fur is cinnamon buff to tawny or off-white with distinct solid blackish spots which are joined to bands behind the shoulders and that form rings around the legs and tail. As the name implies, the soles of the feet are black.

The black-footed cat is a solitary animal and is active at night and thus rarely seen. In the daytime it hides in springhare burrows, under rock slabs and shrubs, and within hollow termite mounds. 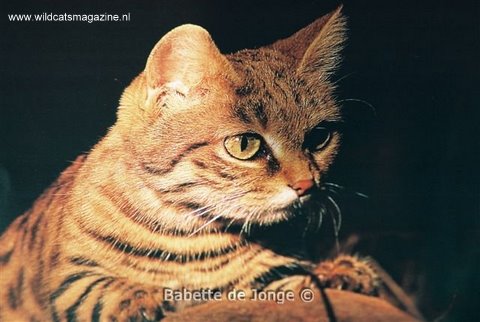 Due to its small size, the black-footed cat hunts mainly small prey species like rodents and small birds, but may also take the White-quilled Bustard and the cape hare, the latter heavier than itself. Insects and spiders provide less than 1% of the prey mass consumed. The black-footed cat is a shy animal that seeks refuge at the slightest disturbance. However, when cornered it is known to defend itself fiercely. Due to this habit and its courage it is called the “miershooptier” (anthill tiger) in parts of the South African Karoo, although it rarely uses termite mounds for cover and for bearing its young.

The black-footed cat is considered rare and it was recently listed as vulnerable in the IUCN Red List. 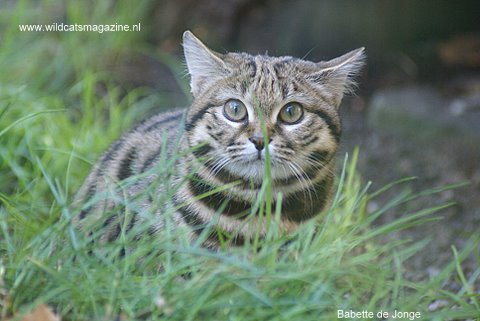 A litter consists usually of two kittens, but may vary from one to four young. A female may have up to two litters during the southern hemisphere spring, summer and autumn. Kittens become independent with about 5 months of age but may still remain within their mother’s range. Within one year a female covers an average range of 10 km2 (3.9 sq mi), a territorial male 22 km2 (8.5 sq mi). The range of an adult male overlaps the ranges of 1-4 females The animal travels 8 km (5 mi) per night in search of prey. Energy requirements are very high, with about 250 grams (9 oz) of prey per night consumed, which is about a sixth of its average body weight. 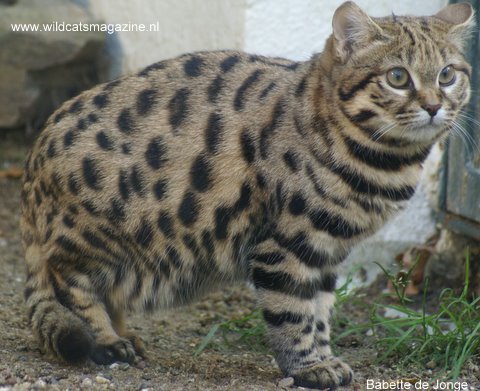 There are possibly two subspecies: the smaller and paler Felis nigripes nigripes in the northern parts of southern Africa, and Felis nigripes thomasi, slightly larger and of darker colour, distributed in the south-east of South Africa. Specimens with characteristics of both subspecies are found close to Kimberley, central South Africa, where these distinctions break down. 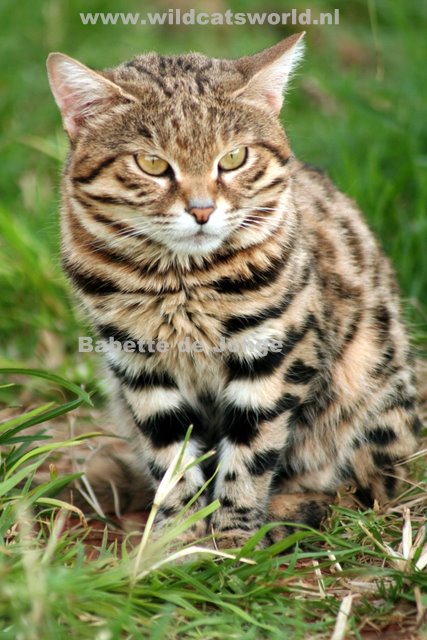 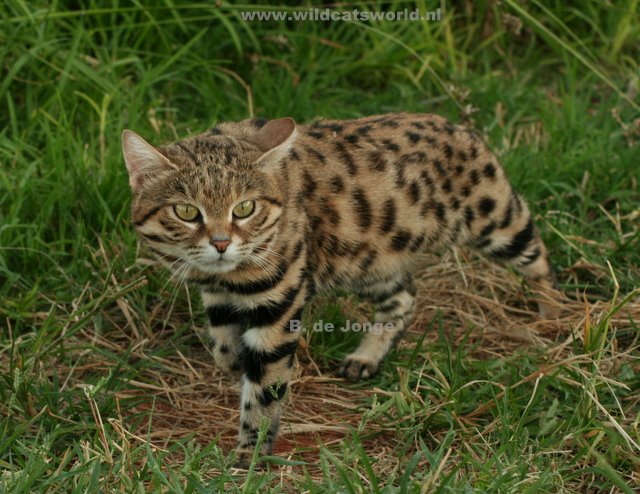 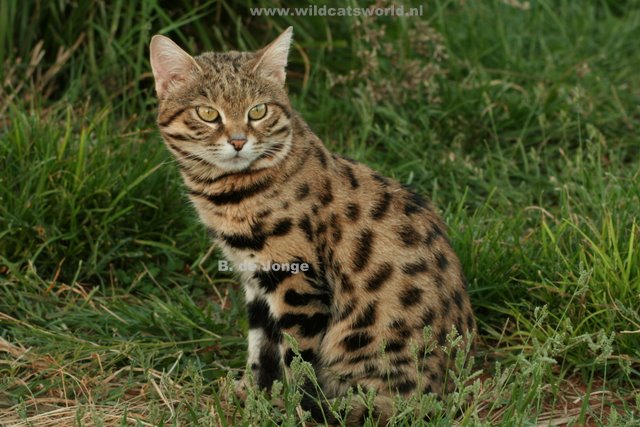 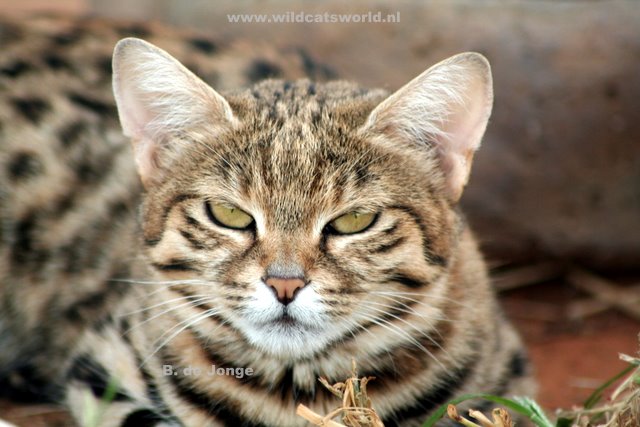 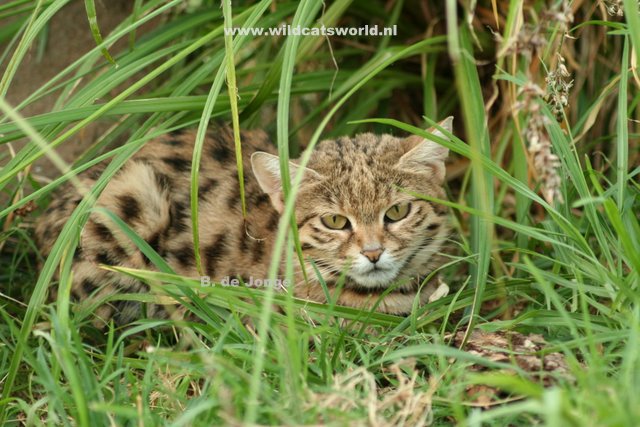 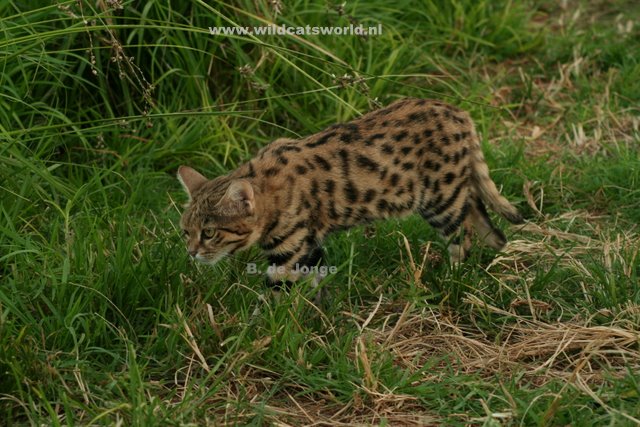