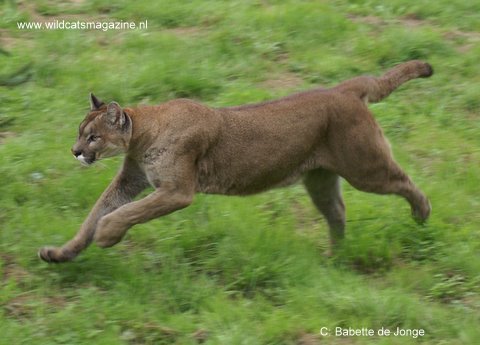 The cougar (Puma concolor), also puma, mountain lion, cool cat, or panther, depending on region, is a mammal of the Felidae family, native to the Americas. Close relative to the cheetah and the jaguarundi. This large, solitary cat has the greatest range of any wild terrestrial mammal in the Western Hemisphere, extending from Yukon in Canada to the southern Andes of South America. An adaptable, generalist species, the cougar is found in every major American habitat type. It is the second heaviest cat in the American continents after the jaguar, and the fourth heaviest in the world, along with the leopard, after the tiger, lion and jaguar, although it is most closely related to smaller felines. 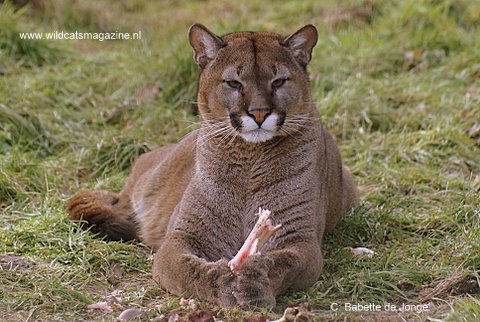 A capable stalk-and-ambush predator, the cougar pursues a wide variety of prey. Primary food sources include ungulates such as deer, elk, and bighorn sheep, as well as domestic cattle, horses and sheep, particularly in the northern part of its range, but it also hunts species as small as insects and rodents. Moreover, it prefers habitats with dense underbrush and rocky areas for stalking, but it can live in open areas. The cougar is territorial and persists at low population densities. Individual territory sizes depend on terrain, vegetation, and abundance of prey. While it is a large predator, it is not always the dominant species in its range, as when it competes for prey with other predators such as the jaguar, Gray Wolf, American Black Bear and the Grizzly Bear. It is a reclusive cat and usually avoids people. Attacks on humans remain rare, despite a recent increase in frequency. 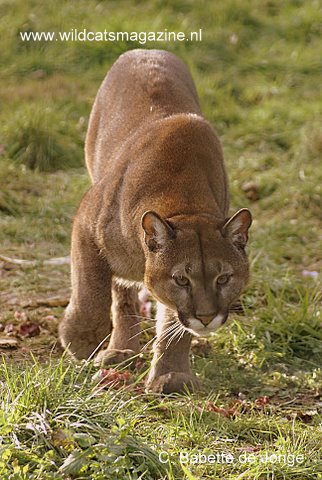 Due to persecution following the European colonization of the Americas, and continuing human development of cougar habitat, populations have dropped in many parts of its historical range. In particular, the cougar was extirpated in eastern North America, except an isolated sub/population in Florida; the animal may be recolonizing parts of its former eastern territory. With its vast range, the cougar has dozens of names and various references in the mythology of the indigenous Americans and in contemporary culture. 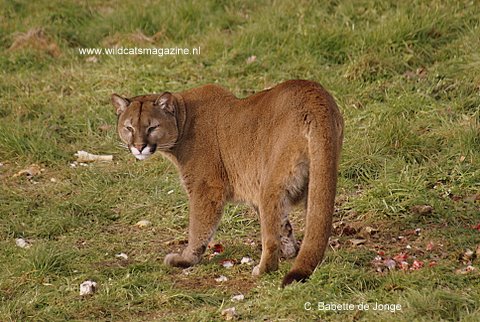 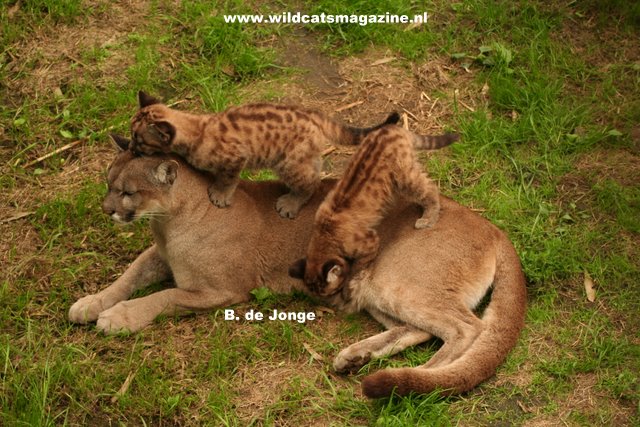 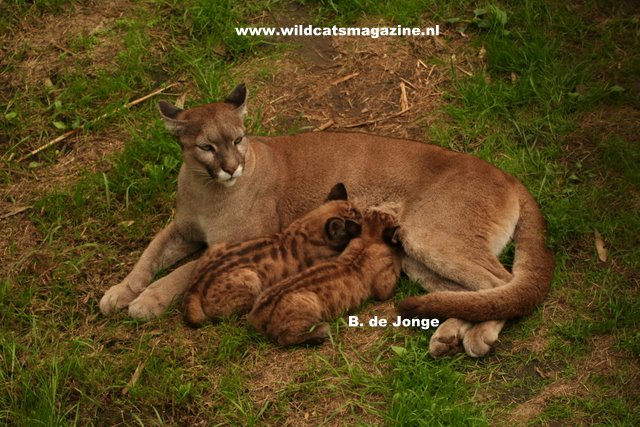 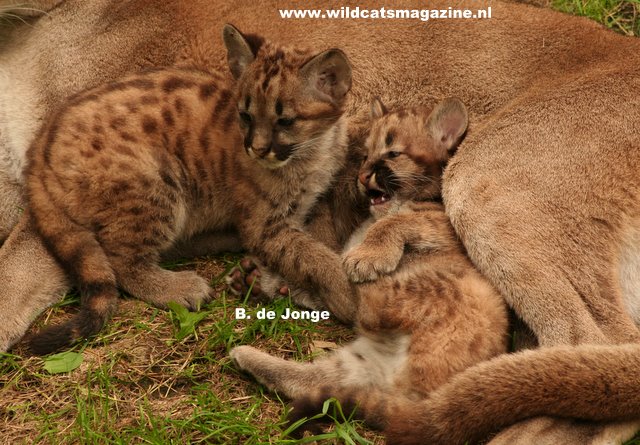