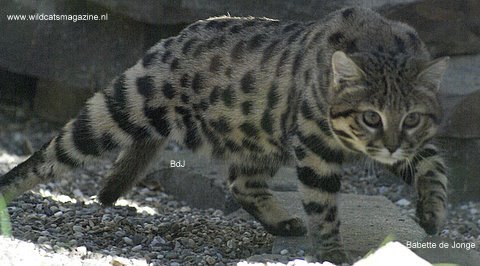 Status of the Black-footed Cat in the wild

This secretive and retiring cat is the rarest of the African felids. In the IUCN Red List it is listed as vulnerable. In the larger part of their range they are protected, but hunting them is prohibited only in Botswana and South Africa. The total effective population size is less than 10000 mative breeding individuals. Due to loss of its prey base through habitat degradation by overgrazing, indirect persecution by poisoning and predator control the population is declining.

What is known today about the homerange, behaviour and food spectrum of black- footed cats was found during a 6-year field study in South Africa. The study area is situated close to the famous city Kimberley, in the Northern Cape Province. 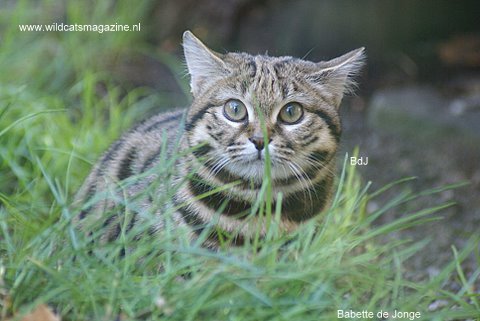 The Black-footed Cat Working Group has the goal of furthering awareness and research for this rare cat, bringing together multidisciplinary expertise on the species biology. Funds for this project donated by Cologne Zoo, Cincinnati Zoo, Zoological Society of San Diego, Ebeltoft Zoo, Parc des Félins. 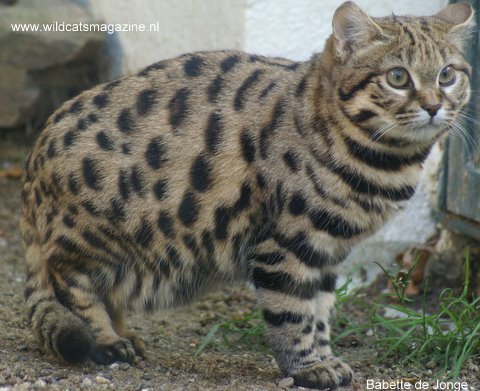 Dr. Alex Sliva conducted the first ecologicaland behavioural study on species between 1992-1998 on Benfontein, Kimberley, Northern Cape Province, South Africa and has led annual field operation of the working group since 2005. He’s curator at Cologne Zoo, Germany, invited member of the IUCN Catspecialist group and former International studbook keeper for the black-footed cats and coordinator for the Black-footed cat EEP (European Breeding Programme) while at the Wuppertal Zoo. Chair of the felid TAG (Taxon Advisory Group) for EAZA. 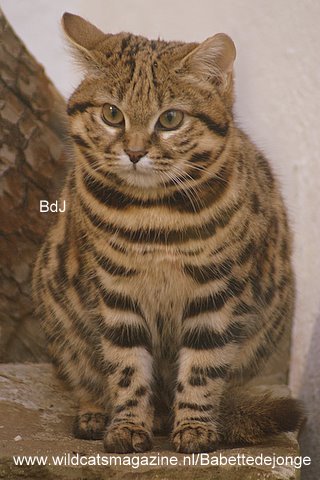 At present Barbara Kolar from the University of Duisburg-Essen is studying black-footed and sand cats in Wuppertal Zoo, Germany for her PhD thesis. By videorecording over several 24 hour-periods she documents their activity rhythms and investigates which factors influence their behaviour.

Unfortunately fewer zoos maintain small cats species in their collections as they are rarely seen active and thus are perceived as less attractive for the public.

Read all about the black-footed cat on our site and more on the site of the Black-footed Cat Working Group.