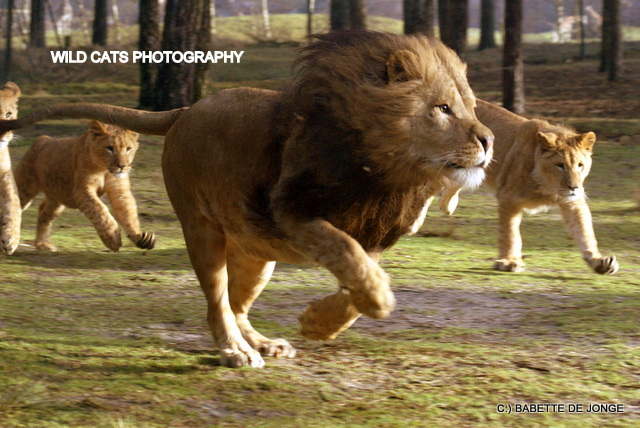 No the world’s anger at dentist and hobby hunter Walter Palmer isn’t misplaced (well referring to a hunter is misplaced big time!), but the world’s anger must have a wider angle, so against all killers (again, this has nothing to do with hunting) of lions or any predators. All this commotion “just” about Cecil when daily huge numbers of lions and other predators are being killed (slaughtered, abused…), not to speak about the other animals, and good humans in the same horrible way. Due to this act of dentist Palmer also lots of discussions started about hunting, eating meat, using leather/fur….well, why not once and for all give our opinion about this?

Here we go. We have nothing against eating meat (non-vegetarians) and hunting in the true sense of the word. All predators are born being carnivores, whether we like it or not. Hunting is something done from the old age, and against responsible hunting we have no objection. Meat must be there (not necessarily for humans who have a choice to become vegetarians, but for 4-legged predators this isn’t an option). If a prey animal (game, horse, cow, chicken….) did have a great, respectful life and treatment and a quick, painless death, we have nothing against it. S.A. farmers have lots of game on huge farmlands and their game live like in the wild, multiply enormously and surplus and not-healthy animals are killed, and at respected places truly hunted and the meat is used for human consumption and often available for captive places with predators to give them an outstanding diet like in their natural habitat.

Nothing wrong with this, much better then all the meat around the world sold at supermarkets and butchers, of poor animals being mistreated and abused, a miserable life and a painful way of suffering until finally death follows. This is the steak or cheap chicken on your plate every night, remember that, before you join the discussions about hunting. In our eyes trophy and canned hunting predators like lions, for pleasure, has nothing to do with hunting. This is just killing! Also the sense of posing with a dead animal (“trophy”), whether game or predator, is beyond our comprehension. What on earth does this have to do with hunting? Any other then showing off the animal you killed, and what a pathetic ego you are. Also trapping and abusing animals for leather (have you seen the croc breeding farms and what abuse takes place there?) or for the use of fur in fashion, has only got to do with abuse and nothing with necessity or hunting.

So this is our humble opinion about this all. The one good thing about the commotion about lion Cecil could be if this would be regarded in a bigger perspective, and that finally action is undertaken in the world against Canned and Trophy Hunting, and the whole breeding and petting industry of predators like foremost the lions. But like we said before, we can see this interest world-wide decrease again before any action is taken. Cecil will be forgotten by the majority of people soon, and we true wildcat enthusiasts and projects fighting for their life and well being, will still be trying to rescue individuals as that is the only thing you can do, frustrating as it is.

So people don’t just talk about Cecil but do something about the lion (and others…) hunting and industry now, before it is forgotten. And as for the hunters…..only in a responsible and respectful way…..hunting in the true sense of the word (and forget the posing…..)
Amen! 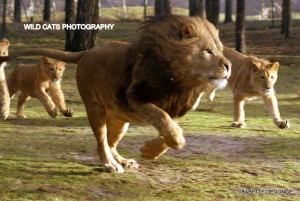