A first glimpse of Olive, Solo, Beau & Bahati, the four young leopards born and (mother)raised at Wild Cats World, who in March this year were relocated for a (soft) release…… Founder/CEO of WCW, Babette de Jonge, went to visit (search for….) them, and these are the moments captured of the first glimpse, to show best the confirmed news that they are doing great (as expected) and are showing the exact right wild behaviour already. Esp. Solo and Olive turned very elusive and preferred to hide away for the vehicle….
They are in same territory as a rehabilitated wild male ( with Olive) and 2 wild females, Phoenix & Cleo (with the three boys).

For who said “you can’t”….we only want to say: “yes we can!!!”  Thanks to all involved on our great journey to get the bigger and better for all cats, and have many released or free roaming in near future!! 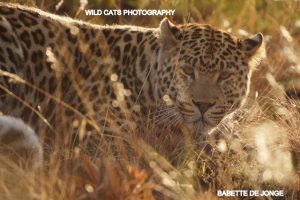 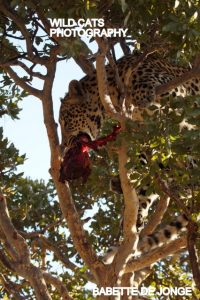 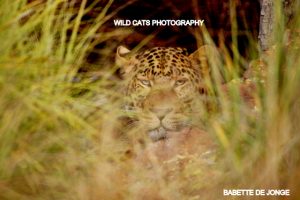 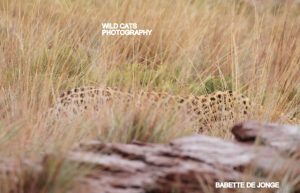 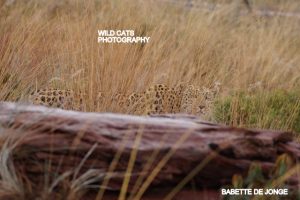