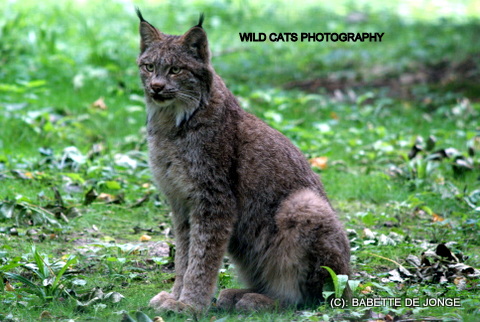 As a recognised subspecies, it ranges across Canada and into Alaska as well as some parts of the northern United States.

With a dense silvery-brown coat, ruffed face and tufted ears, the Canada lynx resembles the other species of the mid-sized Lynx genus.
It is larger than the bobcat, with which it shares parts of its range, and over twice the size of the domestic cat.

Also see the general description of the Lynx.