Yes THIS (see photo!) is exactly what we think about all the animal abuse… exploitation, trade, bone and Hunting ‘industry’ in South Africa.

Thanks to the best Leopard ambassadors we have been working for most of 2019 on a huge scale Investigation as for the mentioned before. Name and shame and revealing time soon…

It is scary that everybody somehow and in some way is involved in this business. Foundations, welfare organisations, conservation… huge laugh, in fact the biggest threat to Wildlife as it appears now. Learnt so much past time… hard to describe. Yes the book will be there in the end too!

Thanks to Caib our volunteer from Scotland for the great picture, Chui @ Wild Cats World.

The main focus during your stay will be to learn everything about diet, husbandry, living conditions and hygiene practices in order to prevent diseases. You will learn all this while assisting the caretaker or owner giving the best care to African wildcats, Black-footed cats, Caracals, Cheetahs, Leopards, Servals and a group of feral cats.

BUT… we of course want to give education as well. We want our volunteers to leave knowing all important facts about all species you worked with.
Also about the lions of which we initiated the rescue of 10 animals from Canned Hunting, not in our care but safe and sound. So, we added this special item to the volunteering program, soon to start.

For more info write to info@wildcatsmagazine.nl

In memory of Olive (and all others), one of the many victims of South Africa’s disrespect to wildlife: poached and stripped. Olive Foundation, by Wild Cats World, raises funds for all activities fighting against poaching, stripping, trading, hunting…..snares. As well as to rescue her three friends out of the same “hell hole” and construct a nice and safe home for them.

Please do support Olive Foundation with this essential work. Her death being not in vain, we hope she will be the symbol of the rescue of many big cats and other wildlife awaiting the same ill fate.Thanks. 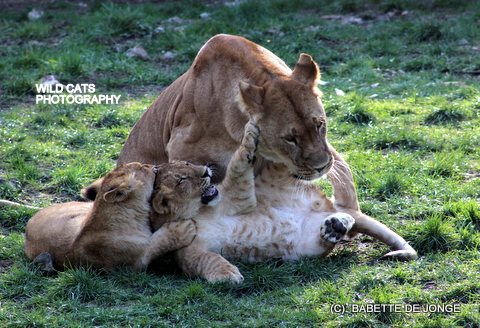 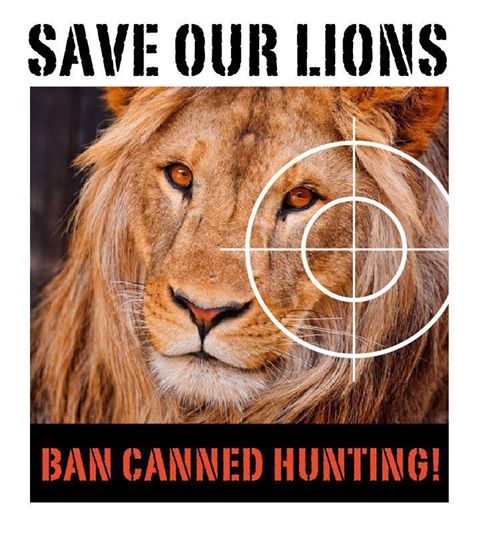 Saturday, March 15th 2014, is the day to show you truly care about the fate of the lions. The GLOBAL MARCH FOR LIONS, 62 cities around the world marching for the lions, against the ugly CANNED HUNTING. Wild Cats Magazine/World is joining the march in Amsterdam (NL), we hope you will give your support to the lions too, wherever in the world…!